For a list of FAONS member societies and contact details, please go to the About FAONS page. 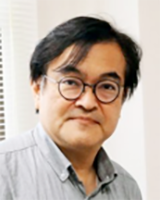 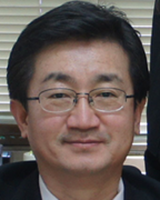 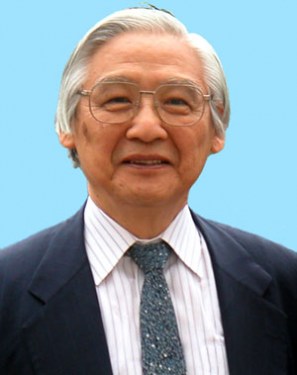 The Chinese Neuroscience Society hosted the 6th FAONS Congress in conjunction with its biennial scientific meeting in 2015.

The meeting was held at - Wuzhen, China. Wuzhen is the Historical water town of world heritage.

The exact time and location of the Congress will be announced soon. 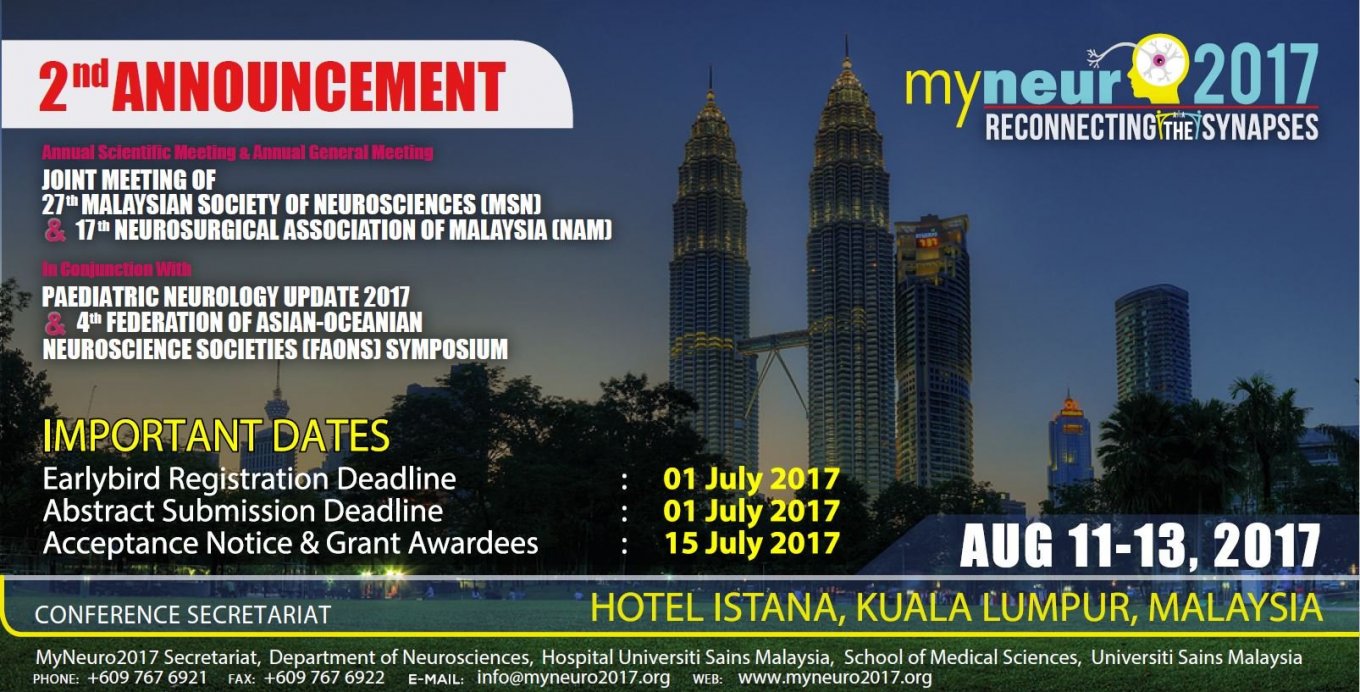 Details of Past Congress are at - 5th FAONS Congress and details of last FAONS Symposia are listed below.

Further details on "Development of Cortical Circuits" and "Stress and Drug Addiction" can be found on page 16 and 34 of ANS 2013 program.

The Malaysian Society of Neurosiences will be hosting the "MyNeuro2017" conference on August 11-13, 2017. MyNeuro2017 is a Joint meeting of the 4th Federation of Asian-Oceanian Neuroscience Societies (FAONS) Symposium and the 27th Malaysian Society of Neurosciences (MSN) & the 17th Neurosurgical Association of Malaysia (NAM) in conjunction with  Paediatric Neurology Update 2017.

Korea Brain Research Institute (KBRI)  and The Korean Society for Brain and Neural Science (KSBNS) will be hosting the 10th IBRO World Congress of Neuroscience from 21-25 September, 2019 in Daegu, South Korea. The Congress is jointly organized by IBRO, FAONS and KBRI and is the first time to be held in 24 years in Asia. 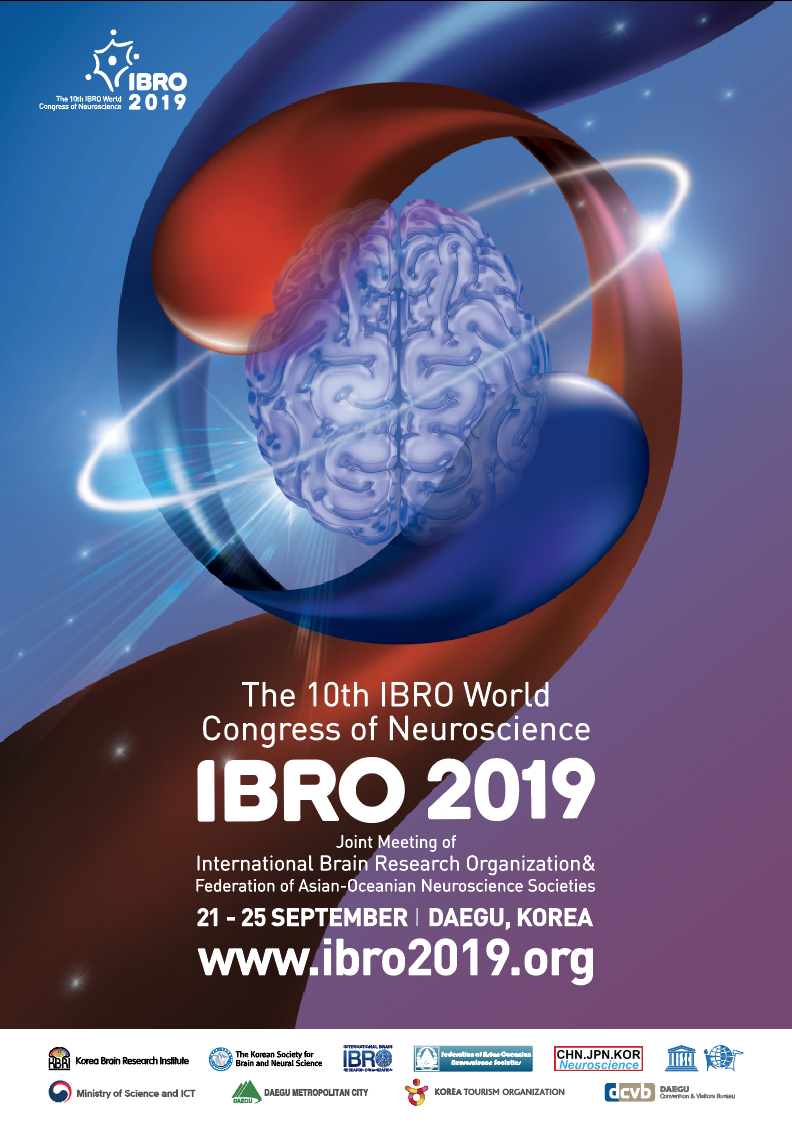